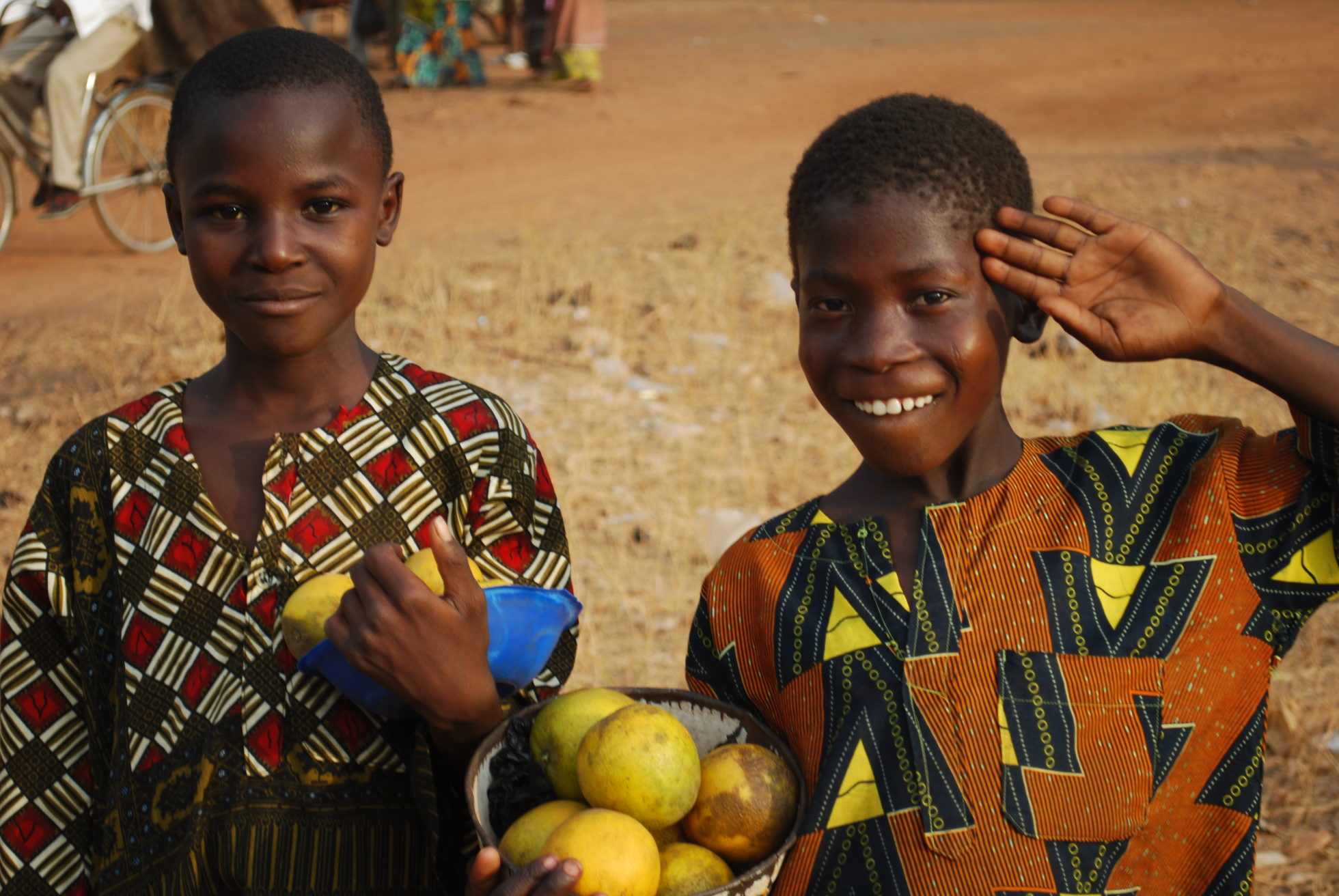 ​To address chronic malnutrition, this business developed a hybrid model that allows them to produce and distribute fortified cereals to the people who need it most.

“How can I make healthy food easily available to my country’s poorest people?”

In 2004, a desire to answer this question inspired Ghanaian entrepreneur Samuel “Kwame” Ntim to leave his comfortable job behind and risk everything to start his own social enterprise. Thirteen years later, that risk is paying off—and it’s Ghanaian farmers who are reaping the rewards.

The Problem of “Silent Hunger”

Since achieving independence in 1957, Ghana has largely escaped the political instability that has plagued many of its West African neighbors. However, the country’s democratic progress hasn’t translated to better livelihoods for many farmers in the country’s rural regions. While most Ghanaians get enough calories, those calories often come from cheap, starchy foods devoid of essential vitamins and minerals. One-third of children under five in rural Ghana suffer from chronic malnutrition, which threatens their physical and mental development.Kwame puts this phenomenon simply: “Our bellies may be full, but we still have a ‘silent hunger’ from not eating vegetables or nutritious food.”

With several years of business experience under his belt, Kwame set out to leverage the power of the private sector to tackle an issue historically addressed by government and foreign aid. So when he founded Yedent, he created a hybrid model that would address malnutrition without putting him out of business.

About 80% of Yedent is devoted to what Kwame calls the “commercial arm” of his business: purchasing and reselling maize and soybeans from thousands of farmers across Ghana who may not have otherwise found a market for their crops.

But it is in the remaining 20% of the business where Kwame’s heart truly lies. Yedent also produces a line of affordable cereals aimed specifically at addressing child malnutrition in Ghana’s rural communities. In contrast to the majority of cheap foods on the market, these cereals are fortified with vitamins and nutrients that children need to develop properly. Yedent also makes these products easily available. In addition to distributing food for free to schools and orphanages, it works with a network of salespeople to sell the products at a low price in local markets and individual homes. Finally, it keeps prices down by using the profits from the commercial arm of the business to fund production of its fortified cereals.

Investing in the Long-Term

Yedent’s struggles were hardly unique: there is an estimated $12 billion dollar financing gap for businesses that serve smallholder farmers.

In conjunction with the Lending for African Farming Company (LAFCo), Root Capital has supported Yedent with over $1.3 million in financing since 2014. With that money—which it would otherwise have been unable to secure—Yedent has purchased a soybean press for the oil produced by its commercial arm and constructed a product testing lab for their line of fortified cereals. Kwame recognizes that this financing was essential for his business’ lasting success: “Just $100,000 invested in that press led to more than three million Ghanaian cedis [$678,000] for our business.”

Kwame is using these profits to accelerate his fight against the “silent hunger” in his community. With funding from Root Capital, LAFCo and the Canadian government, technical assistance from Partners in Food Solutions, and the backing of the World Food Programme, Yedent is stepping up its social enterprise arm—big time.

Recognizing the keen business acumen of Kwame and his team, the World Food Programme has selected Yedent to be one of two manufacturers to produce fortified cereals specifically designed to target malnutrition, to be distributed across rural Ghana. In addition to guaranteeing a market for this line of products for years to come, this collaboration will also ensure that 77,000 more people threatened by malnutrition will be able to access healthy food.

When pressed about the impact of this collaboration, Kwame smiles humbly, but speaks with conviction: “We will go door to door to bring these products to the rural populations that need them.”